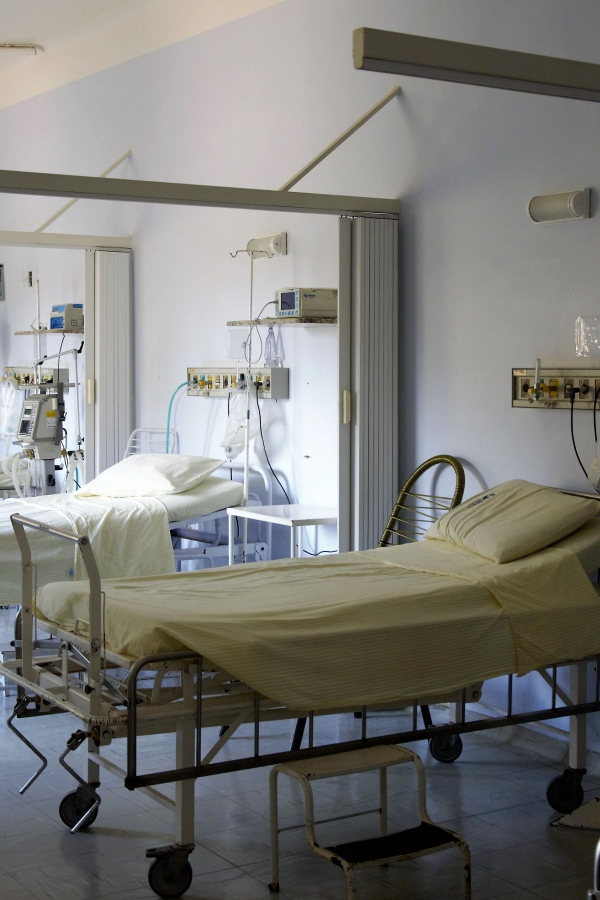 I saw a FaceBook post yesterday suggesting that the UK government is culling us – especially the older more vulnerable sections of the population. The post stopped me in my tracks and added to the serious doubts I had about the way that Corona Virus is being dealt with here.

We have been told that “we should expect to lose family members”. This doesn’t sound like fighting talk to save lives. The government have been very smart about how they distance themselves from their own policy by passing the buck to their medical advisers. If it proves to have been the wrong decision it can be passed off as just another health services blunder of which there have been so many.

We are told that they are trying to manipulate the numbers so that the NHS will be able to cope with them. Shouldn’t they be managing the NHS to cope with the numbers as the rest of the world have been doing? That’s a bit like leaving patients in the corridors to wait for treatment while somebody sits in an office trying to work out the staff rota.

When John Lennon wrote the song Imagine, I am sure he could never have imagined this scenario.

Imagine if the cull does happen and the government save a fortune in pensions. The NHS will cost a lot less to run if the elderly population and those who have underlying medical problems are left to self isolate and cross their fingers or in other words sink or swim.

When they are all dead and gone and forgotten and the NHS has fewer ill people to cope with and there is more money in the pension pots and the government’s coffers are bulging will the UK Government be expecting a pat on the back? Well they won’t be getting it from me, but then I am one of the more vulnerable members of society who may not be around to view this new model society with fewer grannies and grandpas and ill people.

Perhaps the maths that I learned at school wasn’t advanced enough to make me believe that if you allow more people to get a disease that will make it easier to reduce the number of deaths. Looks like some people just can’t see the woods for the trees.